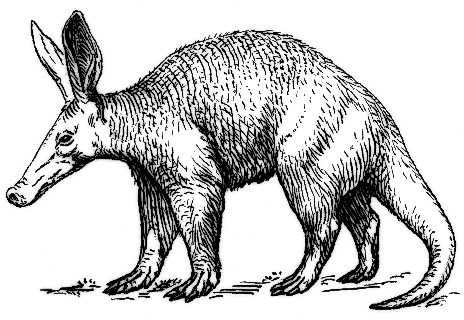 My name is Aaron and I like aardvarks is a fun and simple name game that requires nothing more than people to play.

The object of this icebreaker game is to have the group learn the individual names of the people in the group.

Have the group sit in a circle facing each other. Ask each member to think of an object, animal, place, or adjective that starts with the same letter as their first name.

Younger children may need help if their name starts with a rarer letter like X for example. Unfortunately for Xavier he always likes x-rays and xylophones.

Try not to have two players pick the same item. With most letters there are plenty of available choices. The game is designed so the group can learn names so it really doesn't matter if the player actually likes the item or not. The letter association is only a memory trigger to help others remember their name.

Once all the players have chosen their item, place, etc the game can begin.

On the third players turn they repeat the names and associated words of the previous two players before stating their name and what they like.  " That is Aaron and he likes aardvarks ".  " That is Quincy and he likes quail ". " My name is Rachael and I like rabbits ". The game continues on this way until everyone has had their turn.

As impressive as it is to see a player recite the name and word association correctly for each player, it is often a lot more fun when mistakes are made and players start making guesses.

If the energy of the room is such that the players are actively engaged give each player a chance to recite the entire groups names.

When playing the game with younger children or those who have poor memory skills , have them immediately recite the last players information.

In this scenario Aaron would say " My name is Aaron and I like Aardvarks ". The entire group would then say " That is Aaron and he likes aardvarks ". The second player would then go and say " My name is Quincy and I like quail ". Followed by the group saying " That is Quincy and he likes quail ".  This variation reinforces the name with the entire group after each players turn.

To Icebreakers from My Name is Aaron and I Like Aardvarks